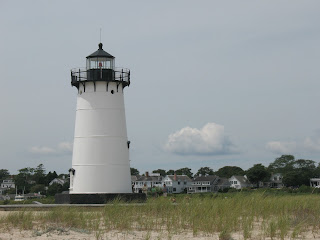 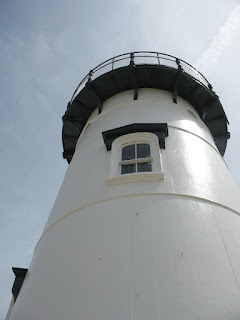 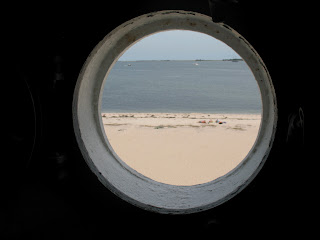 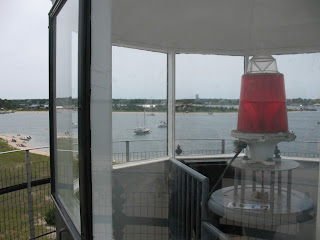 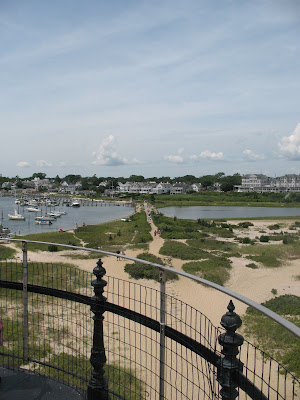 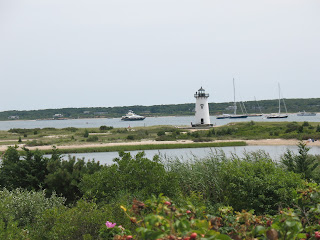 Susan's Le Creuset is old news guys, she's been using that for months to make chili and chowder and things that simmer in sauce. She's talking about gleaming, silvery stainless steel. Susan is now so fancy that she's got two expensive pots.

The stainless steel replaced her non-stick fry pan, it's big with deep sides and is good for almost everything that a person needs to do on the stove. It browns like a sonofab*tch then cleans up like magic. She's not kidding when she sez like magic, even the rotten kids clean it.

Susan opted not to get a whole set of stainless steel pots because she only likes to have what she needs. Plus her storage is out in the open and she has limited ability to look at all that sh*t without going nuts.

Editor's note:
Thank you guys for being interested in hearing about Susan's cookware, this is what she chose.

Susan's been keeping a secret.

She switched to stainless steel cookware. It was like two months ago & it's only one pot, but it was all she needed to know she's in love.

Early this morning Susan was getting ready for work. Everyone in the house was asleep and the children's summer schedule has already established that they don't wake up on their own so she didn't think twice about walking naked into the kitchen to make coffee.

Susan put the coffee on and turned around to see her son fully dressed, backpack on, looking for someone to give him a lift to wrestling practice.

Did Susan ever tell you about the game her children play with the dog?

It generally starts out in the living room. The unsuspecting participant will be relaxing on the couch with the dog, often stroking her head while reading or working on the laptop. The instigating participant will come in and lure the dog away as if to insinuate that they are more beloved by the furry family member.

This game is particularly popular with Susan's son.
3 comments:

Day Eight of Susan's vacation she woke up in her own bed and emerged like the goddess of her universe with a relaxed glow, and no back ache from someone else's mattress.
She made herself a pot of coffee and some Irish oatmeal, the kind you have to cook on the stove for a half hour. Eating out exclusively for a week had left her unable to poop, but that would be fixed shortly.
Lucy, the dog came home! She was temporarily sweet smelling and a pound or two lighter.
The washing machine was put into immediate service, windows were opened, deck furniture was hosed off and another Saturday was in full swing.
2 comments: