Susan's son came home for the weekend.
He was exactly as she remembered him.

One of the ways they spent time together was while he drove her car & she sat shotgun. This was probably the least combative activity they shared. To be accurate there was not any actual combat involved, more like argumentative flare ups even though Susan tried mightily to keep a lid on such stuff. If Susan just let herself go and argued as much as she wanted no one would be left standing. That special behavior is reserved for the husband.

They agreed to compromise on a few points such as, she'll be less sensitive and he'll be more sensitive. That sounds like a recipe for success, right? Perhaps between two grown-ups it is but her son is a teenager with an undeveloped brain, which is always in evidence. She doesn't want to badmouth her kid with a list of examples even though this is her BLAHg and she can do what she wants, so she'll provide just one; Susan requested a small task be completed and it was not done even though she asked nicely, and he agreed, twice a day for three days. What Susan really wanted to say was get the f*ck up off your ass right now and go do it.

The time came to drive the 37 miles out to the ferry which would point her son in the direction of school. The only route is a local road with speed limits as low as 30 mph and sometimes you get stuck behind a tractor.
Also, watch out for the deer!
He still had wet laundry in the dryer which got stuffed into a bag adding unnecessary weight to what he already had to hump. He didn't mind, so neither did Susan.

The kid was hungry & they had no time to stop even though they just left a house filled with food. It wasn't Susan's problem, she wasn't hungry with an hour drive ahead of her.

They arrived at the ferry in time to see it pull away meaning that he would also miss his train reservation. Not to worry, he could get another train for $97 instead of the $21 he paid. And now they had time to drive to the only place that was open and spend $19.40 on a gyro to go.

Susan didn't say a word about any of this, she paid the food bill then climbed back into her shotgun seat. She would have been able to hold her tongue if her son had not given her another in a series of smart-ass answers and then everything came out.

They ended with a mother's loving hug and assurance that she loved him. She watched him walk onto the ferry & sat there for as long as it took to call her husband and exhaust all her complaints about their firstborn. Then she drove home and watched a Marx Brothers movie.
3 comments:

Susan hit a milestone last week when she mailed her first box of stuff up to the wrestler in sleep away college. The contents were totally utilitarian except for the squeaking motion sensor rat she tucked in as a little reminder that mommy misses him.

Initially getting her kid to maintain even the sparsest amount of contact proved impossible. She sought the council of others in her predicament and discovered that his behavior was pretty standard.

It didn't help her feel better.

She walked around sad all the time until he called her twice in one week because he needed something. Now she's used to the relaxed frequency of his communications and happily sustains their relationship through texts and two minute phone calls.

In the 37 days he's been out of her house Susan has found that whatever she puts in the fridge will still be there when she looks for it,  the bathroom no longer smells like pee, there are no 11 pm rides to satisfy his craving for bread & butter pickles, and she's accepted that he's living his own life away from her.
2 comments: 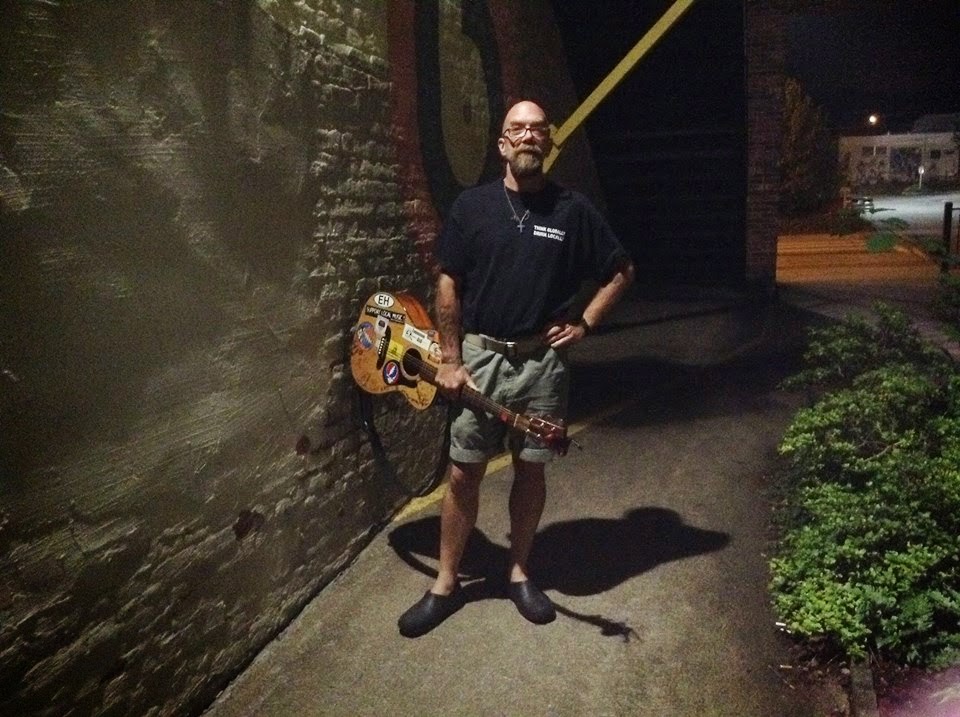