Susan accompanied her Cousin Lisa to an early morning appointment in NYC. Before they headed out the door Cousin Lisa made Susan a cup of Cuban coffee with her colador, which she pronounced Tony Montana style.

A colador is essentially a gym sock employed to strain the grounds from brewed coffee. It resulted in a creamy wonderful brew that thrilled Susan particularly after Cousin Lisa added frothed milk and the teeniest dusting of cinnamon, all without fanfare, as if she prepared her coffee this way every morning. Which Susan assumes she does.

Once in the city, and after the conclusion of Cousin Lisa's appointment, the girls hot-footed it over to Central Park where they enjoyed an unusually warm autumn day chatting, listening to musicians play underneath bridge overpasses, watching a ghostly ballerina mime blow theatrical kisses, sitting in the shade near the bandshell while athletic dudes did flips and jumps, observing of all manner of people including a dirty fella making five foot long bubbles & a midget in a dark suit strolling by with his luggage on a roller cart.

Susan was keen on visiting the Bethesda fountain where they encountered this duo and their beautiful Tribal Baroque: 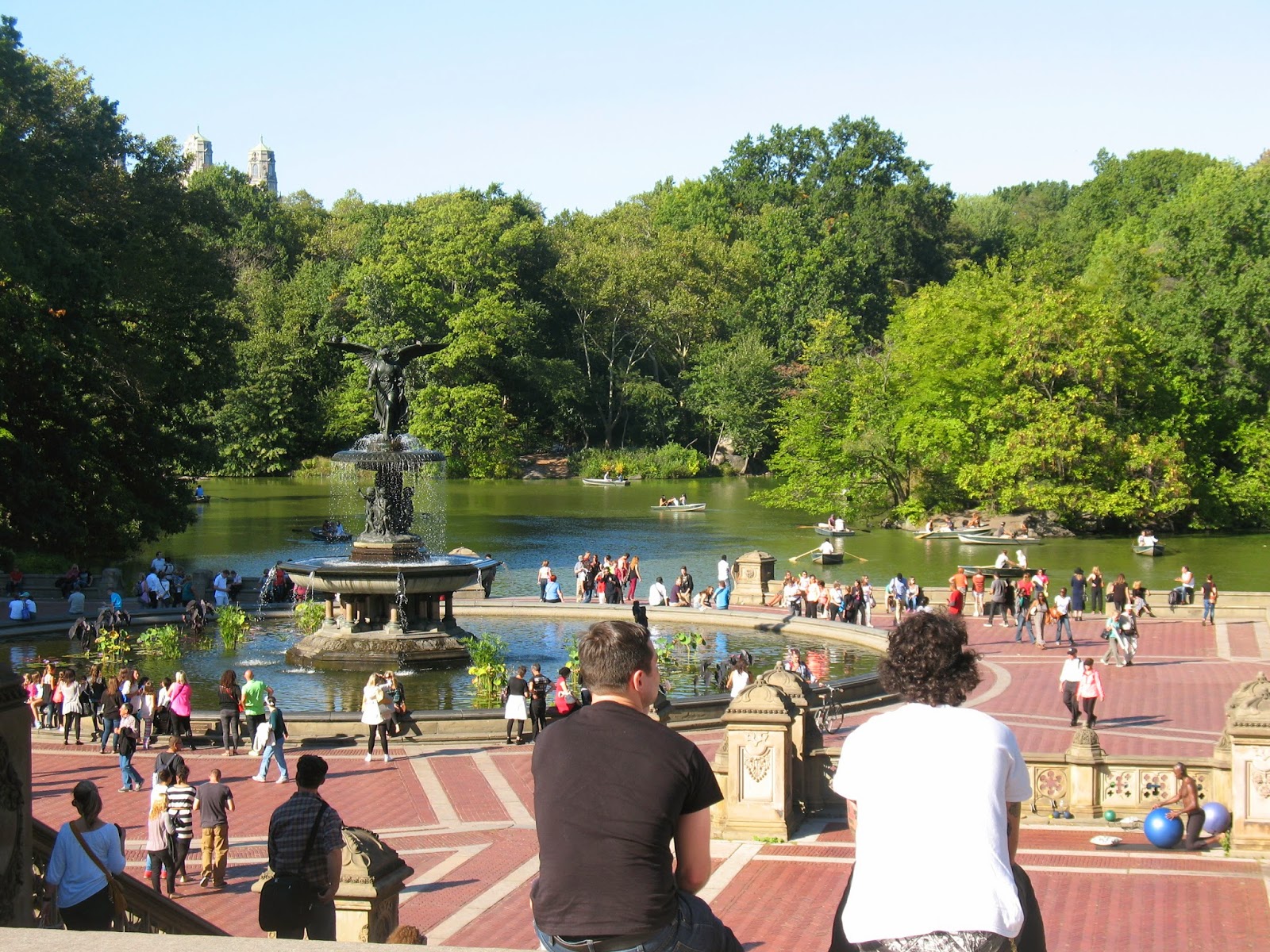 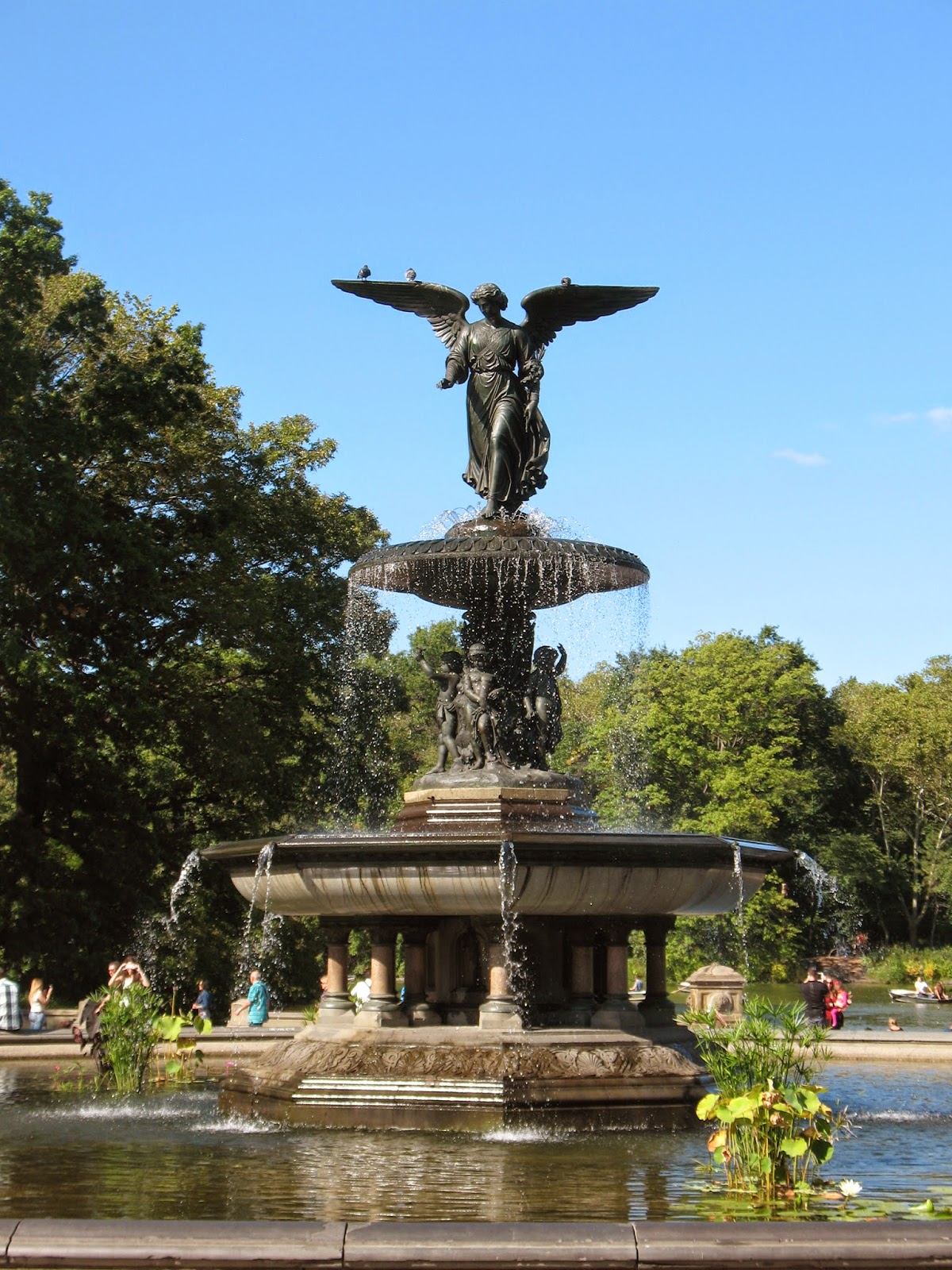 And BETHESDA TERRACE with its lovely architecture, tiled ceiling and acoustics: 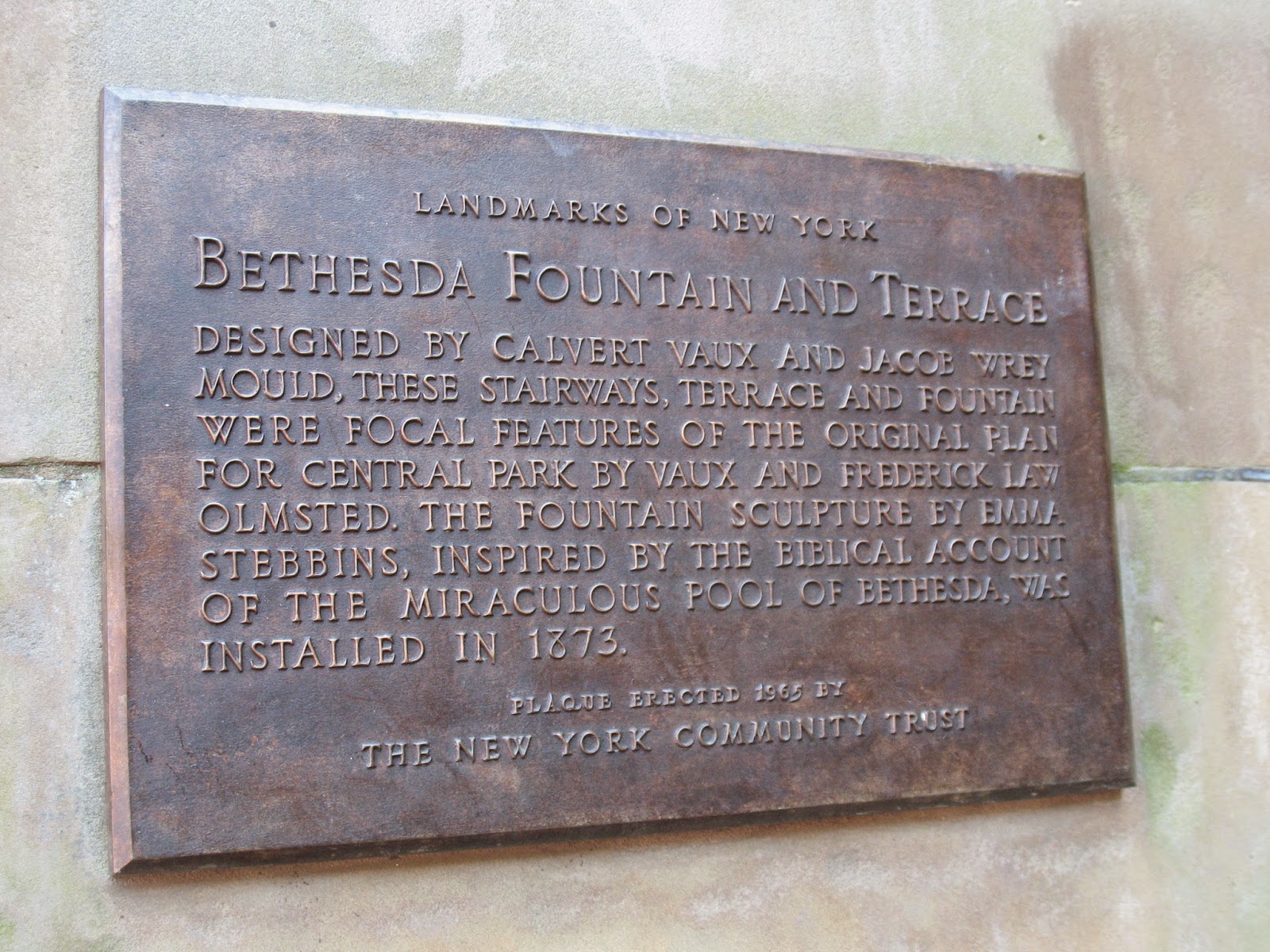 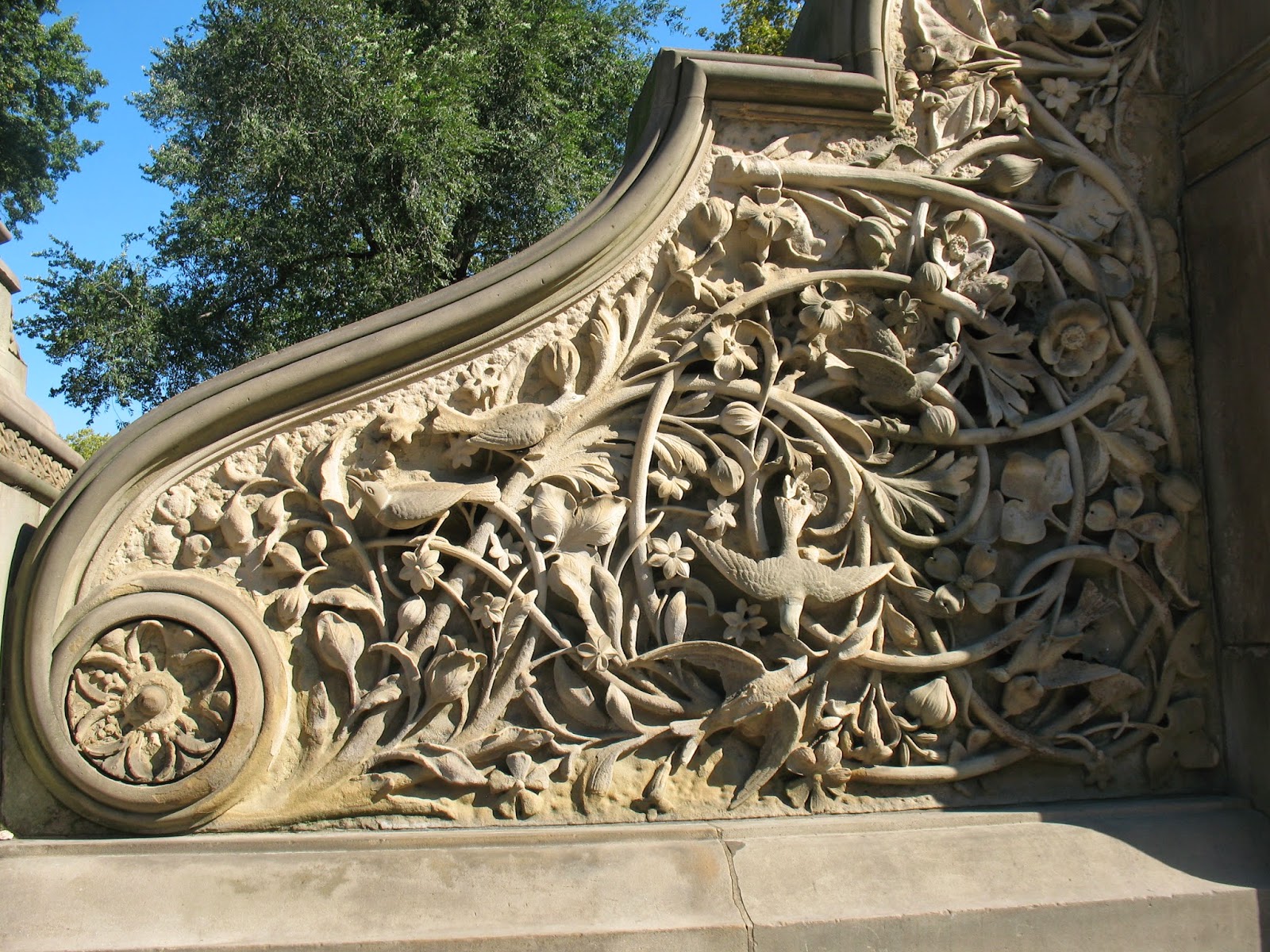 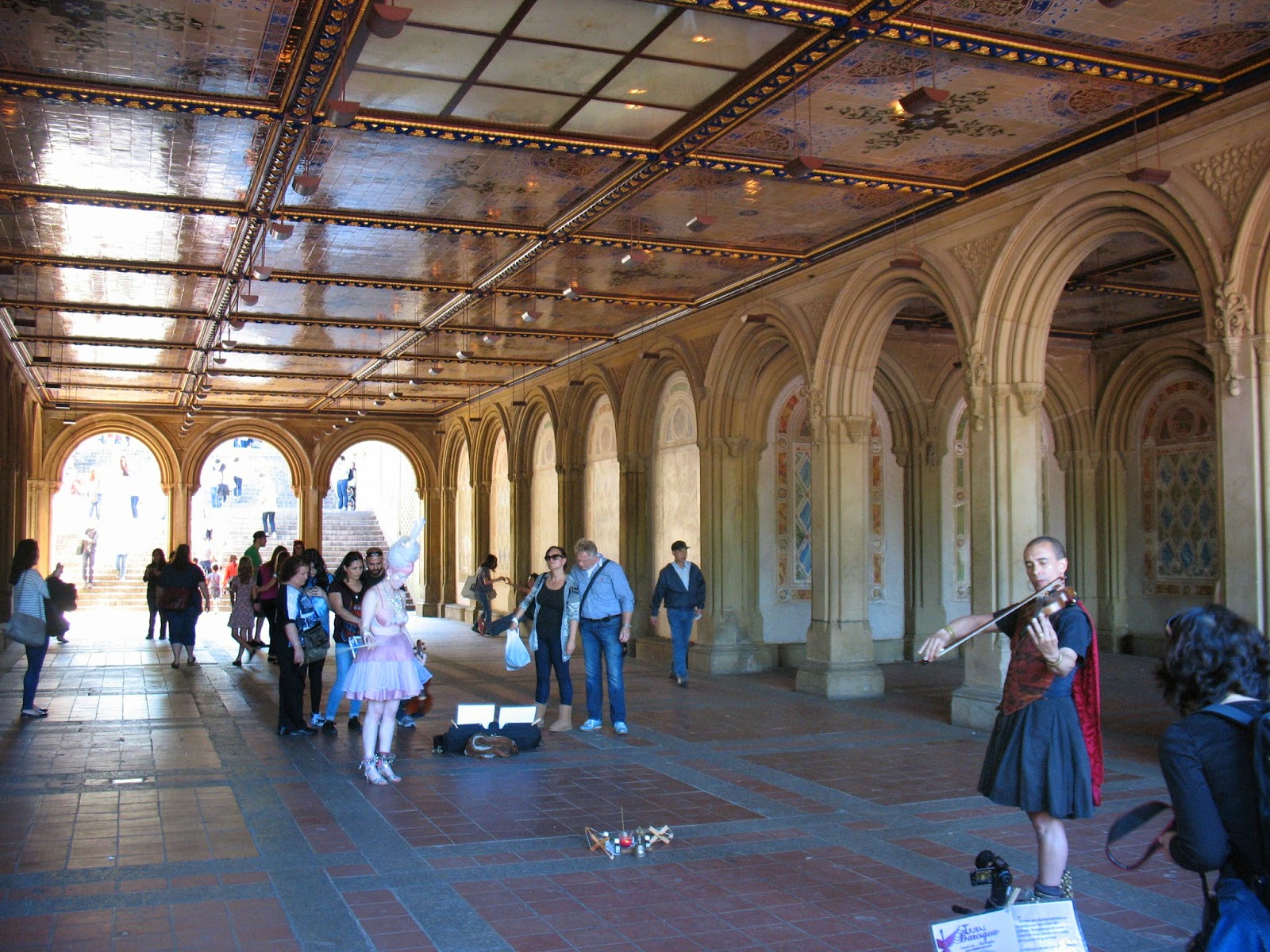 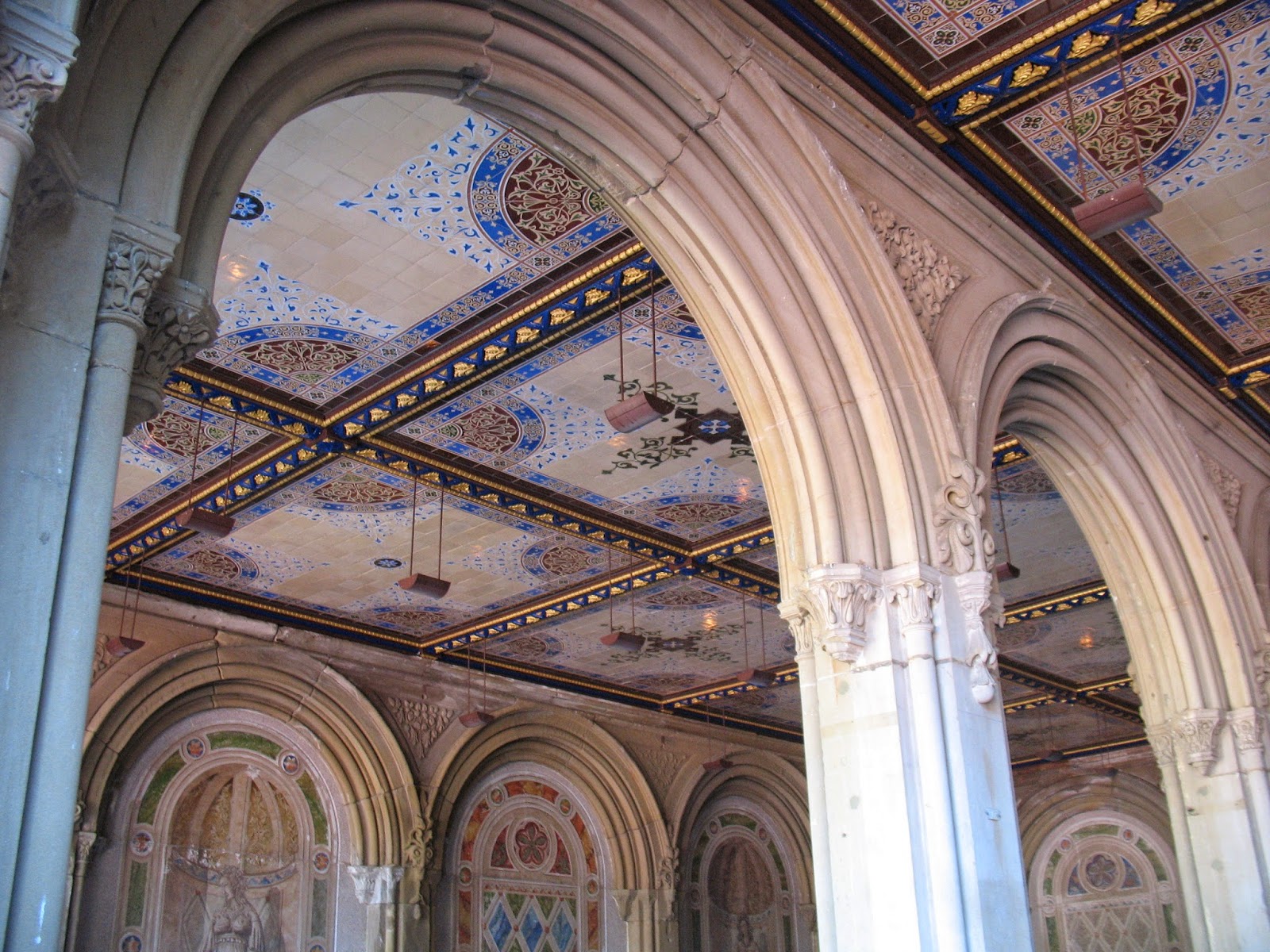 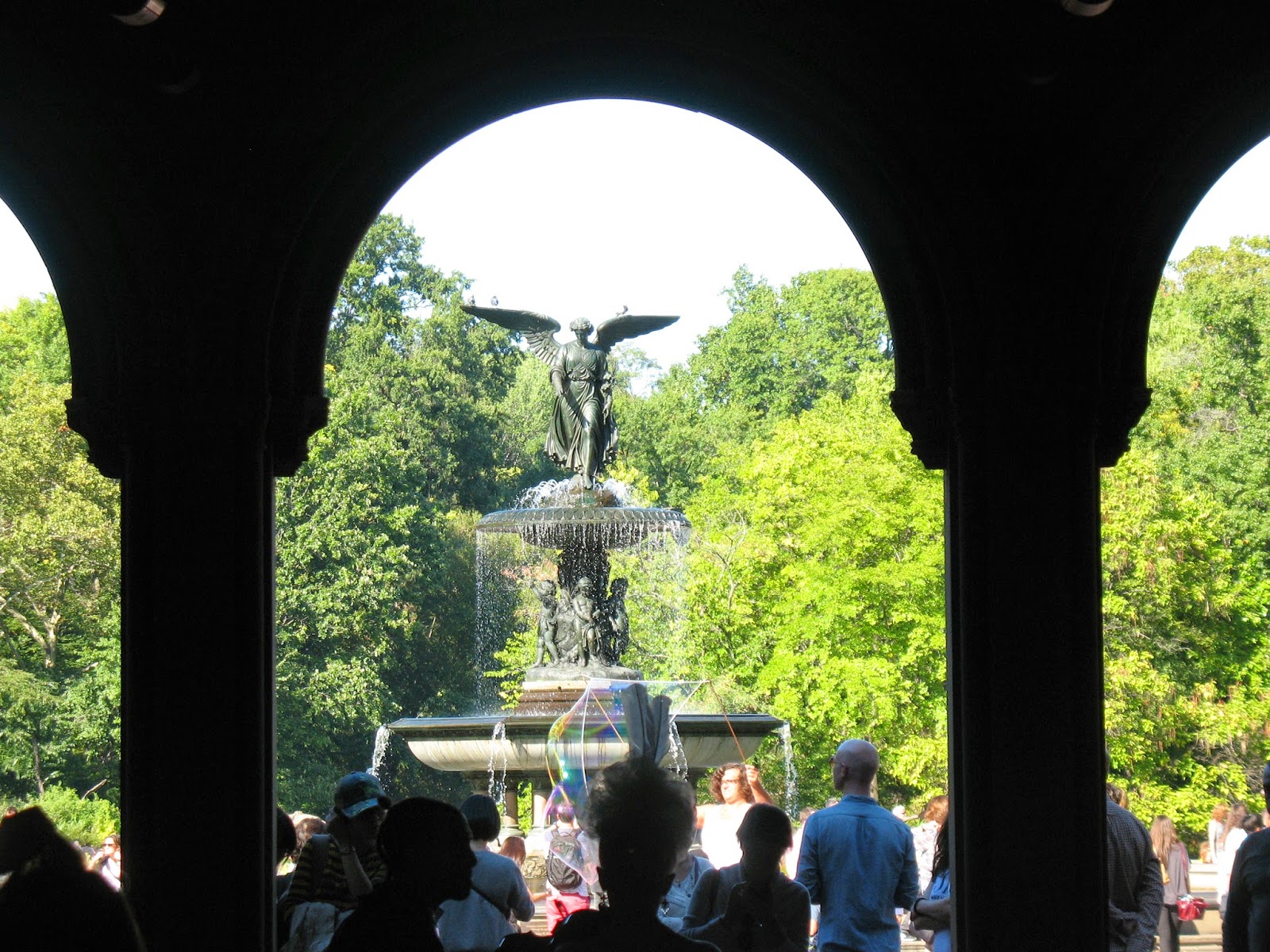 And the iconic BAND SHELL donated by Elkan Naumburg, inside of which a bride & groom were being photographed: 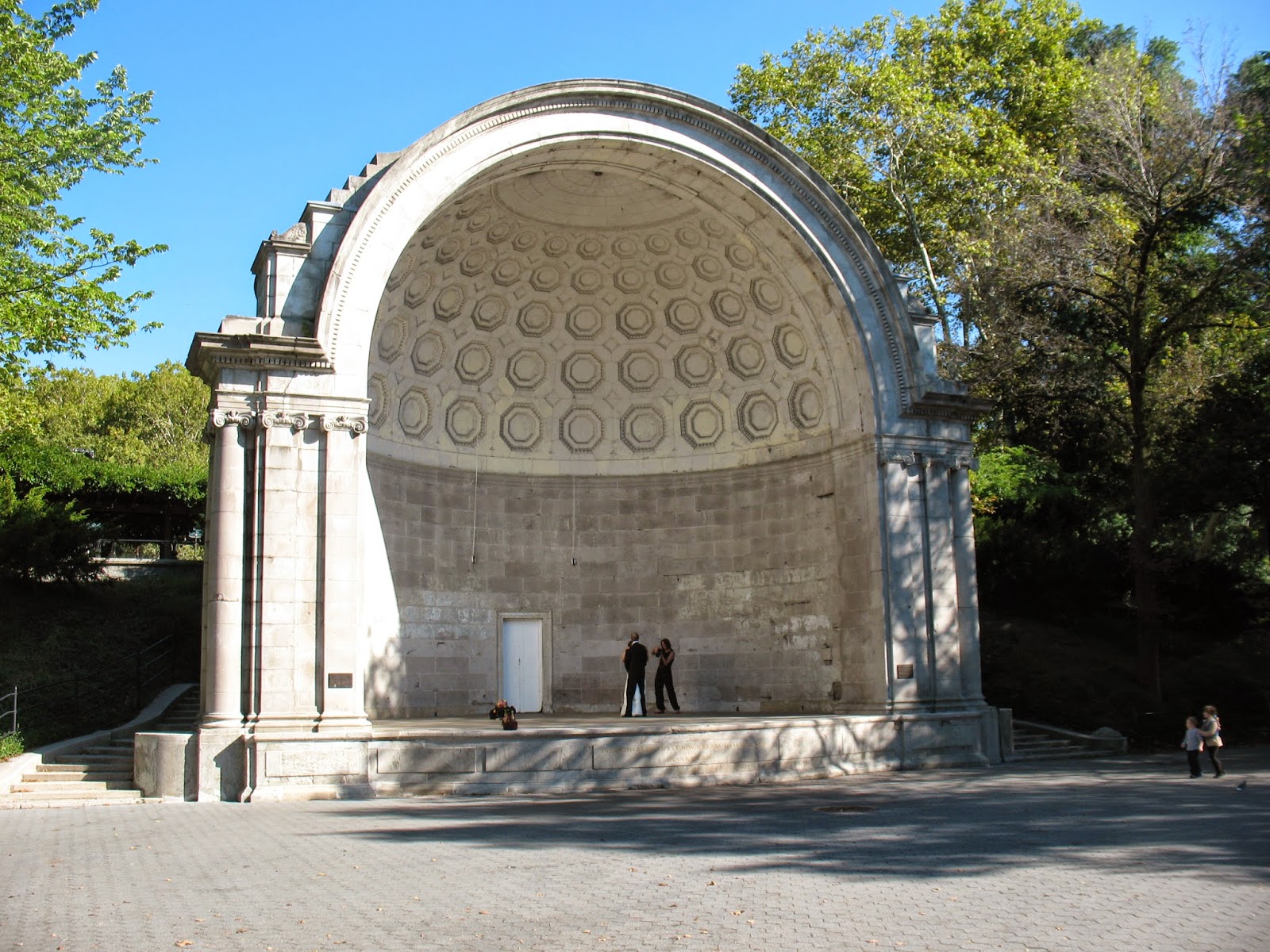 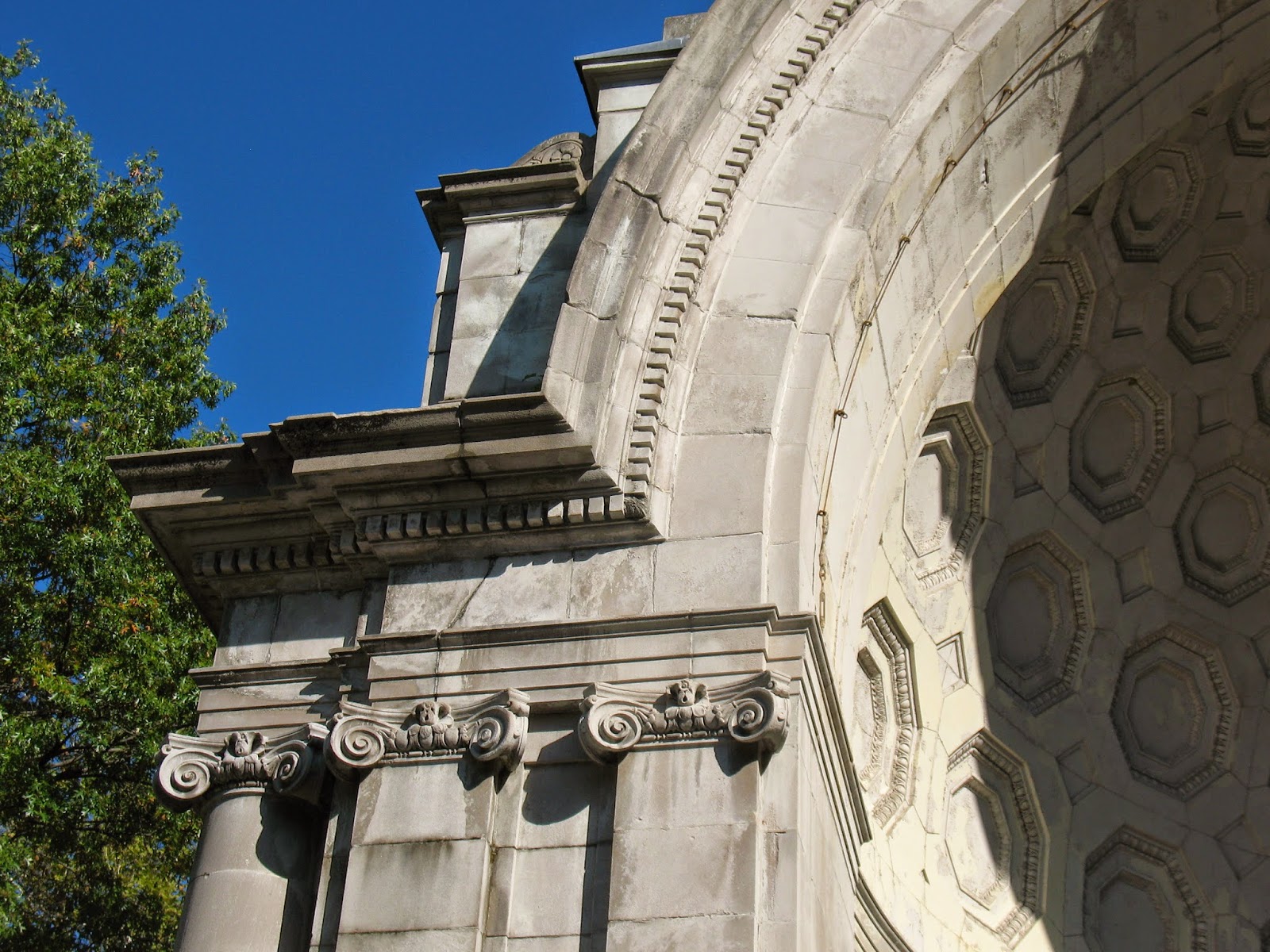 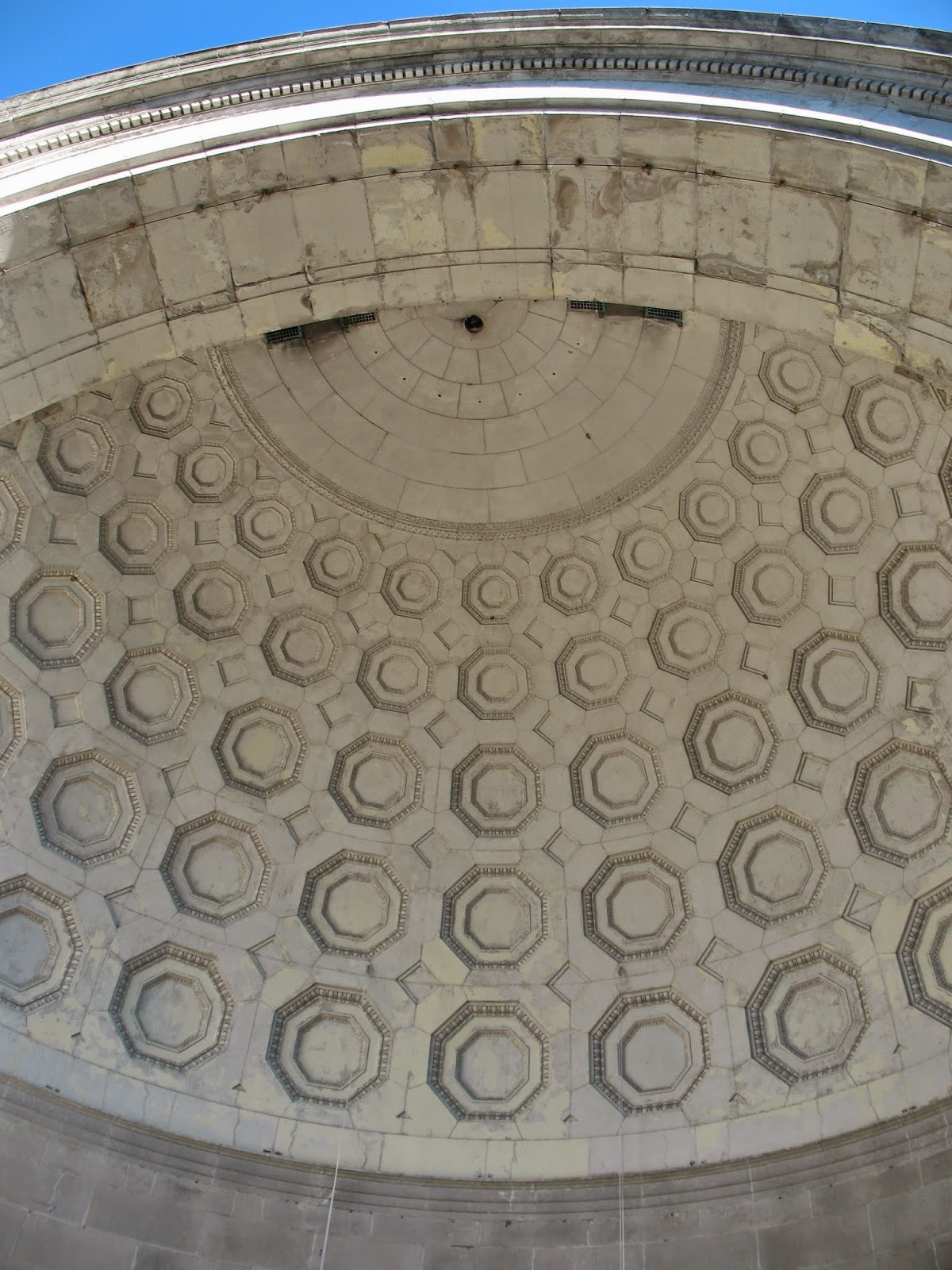 Eventually it was time to go home.
As the girls exited the park they stopped at the GROM gelato truck where Cousin Lisa chose a pistachio gelato and Susan enjoyed the most refreshingly tart and sweet limone sorbet.

Three blocks up Cousin Greg was waiting to chauffeur them home.

Ed note: In 1983 Susan and her little sister attended a Hare Krishna luncheon at the band shell in which they were served food ladled from lined trash cans. Susan got indigestion.

Susan couldn't let twenty years go by without some sort of a celebratory observance so she whipped herself up a party with a minimal amount of planning.


The party got a little white trash when there wasn't enough room for all the guests, beverages & food, and Susan left out a few details like appetizers, forks & cream for the coffee. But, the bathrooms were clean, the ice bucket was filled, Cousin Melissa constructed a fantastic goat cheese and fig appetizer onsite and everyone appeared to muddle through. There was even a little theatrical presentation when Susan challenged the husband with 'You wanna fight? I'll fight you in front of everybody!'
Ultimately there was no fight, instead there was flourless chocolate cake with raspberry whipped cream, blueberry cheesecake and goodie bags.
3 comments:

Susan and the husband have been manacled together in wedded harmony for twenty years. 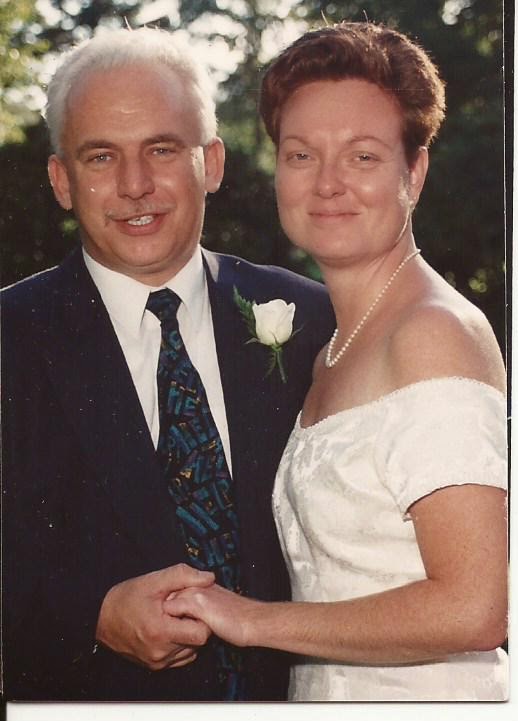 To commemorate this jubilee Susan attempted to dig out their wedding album, which she has come across within the last year or so, but not on this day. She did find her collection of RSVP cards on which her guests wrote little personal notes or doodles along with their will attends. 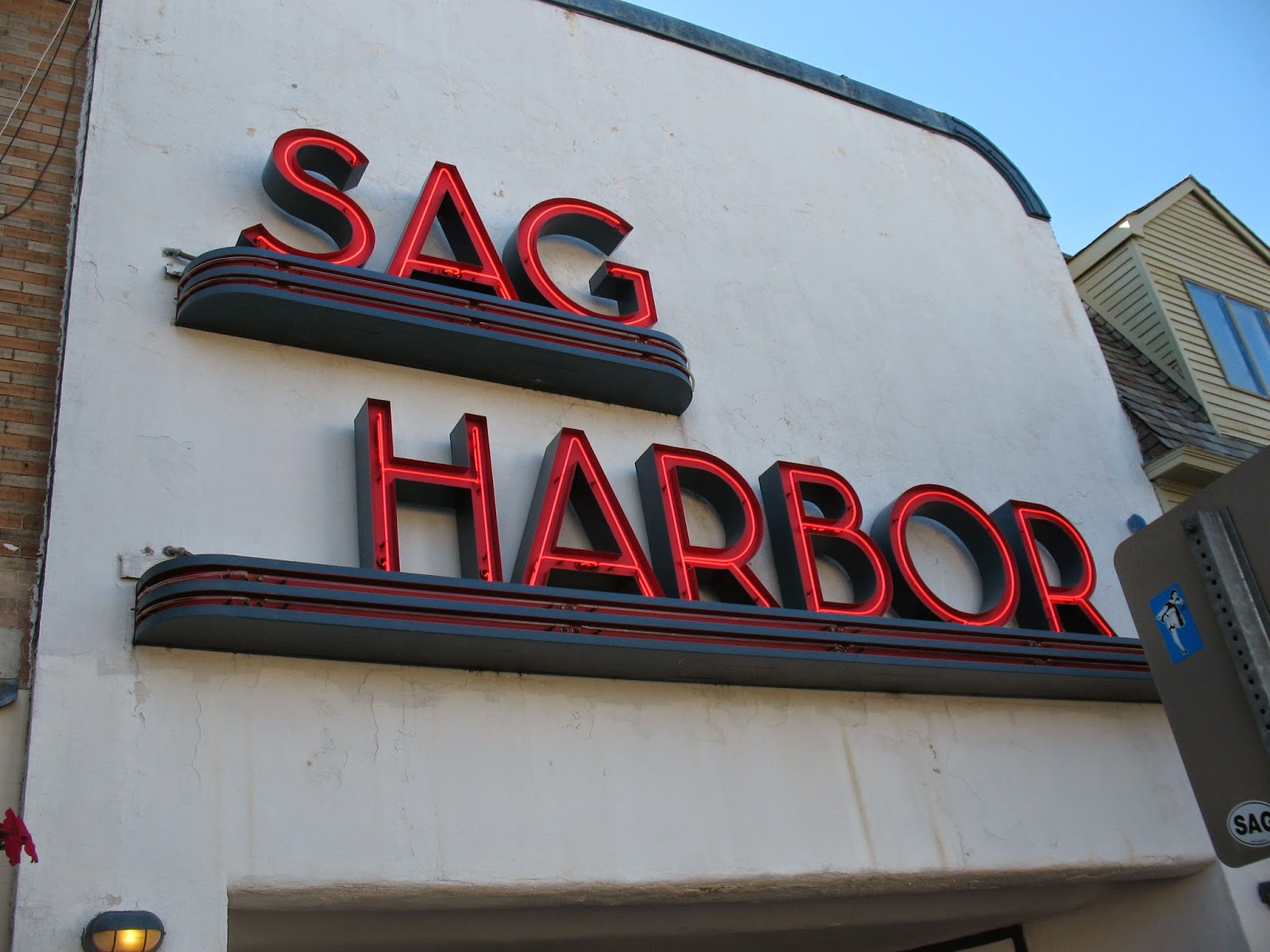 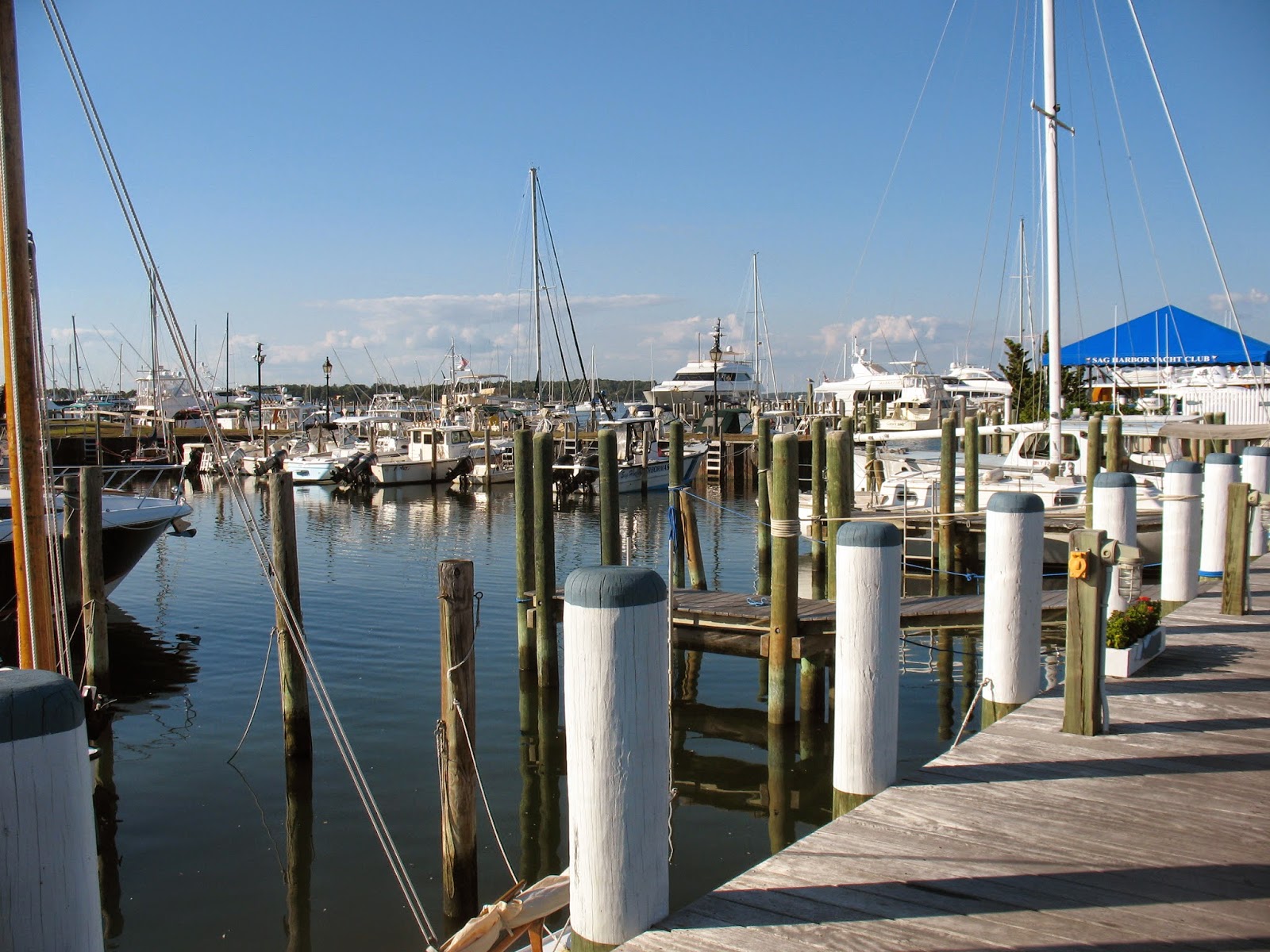 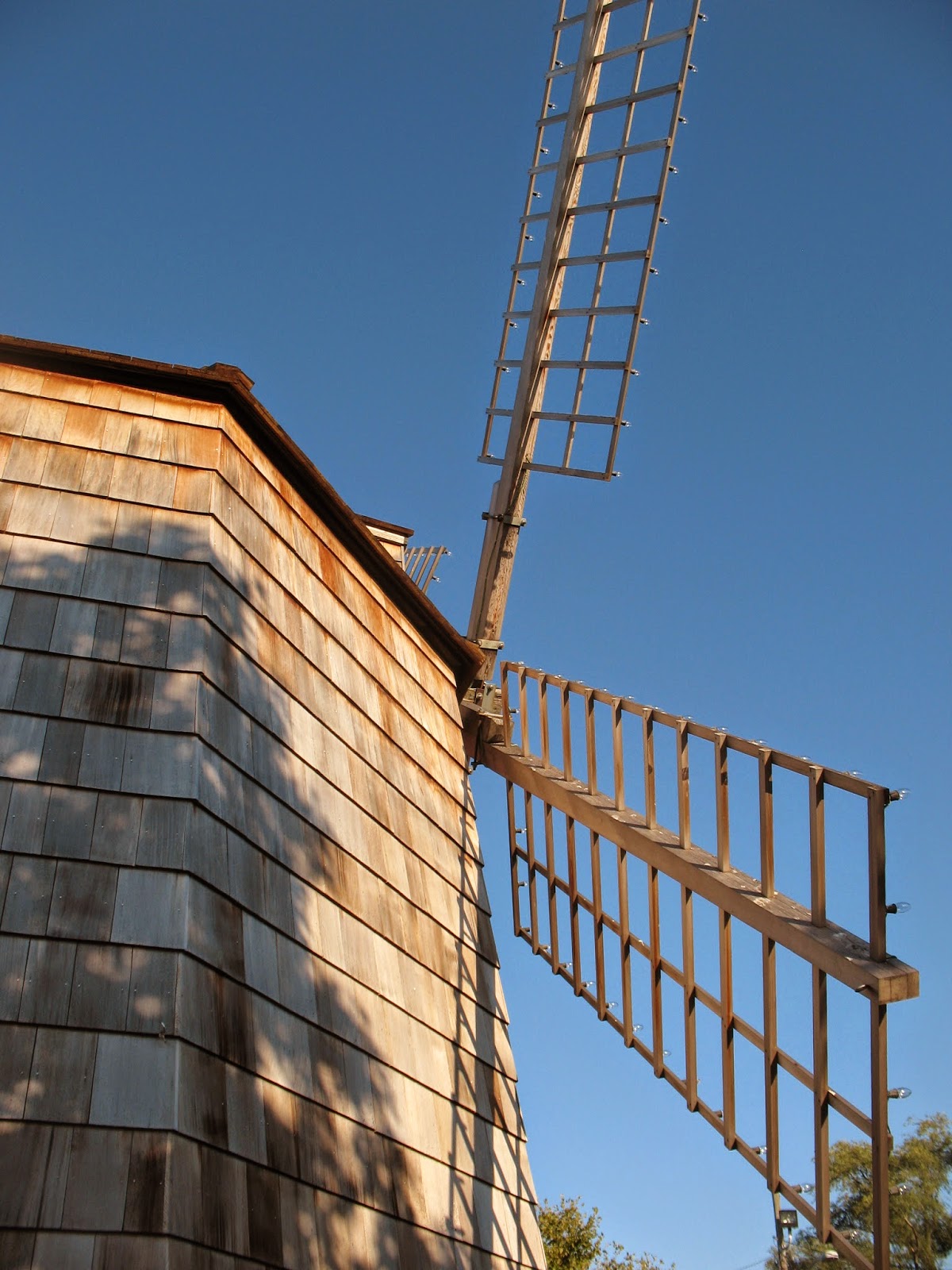 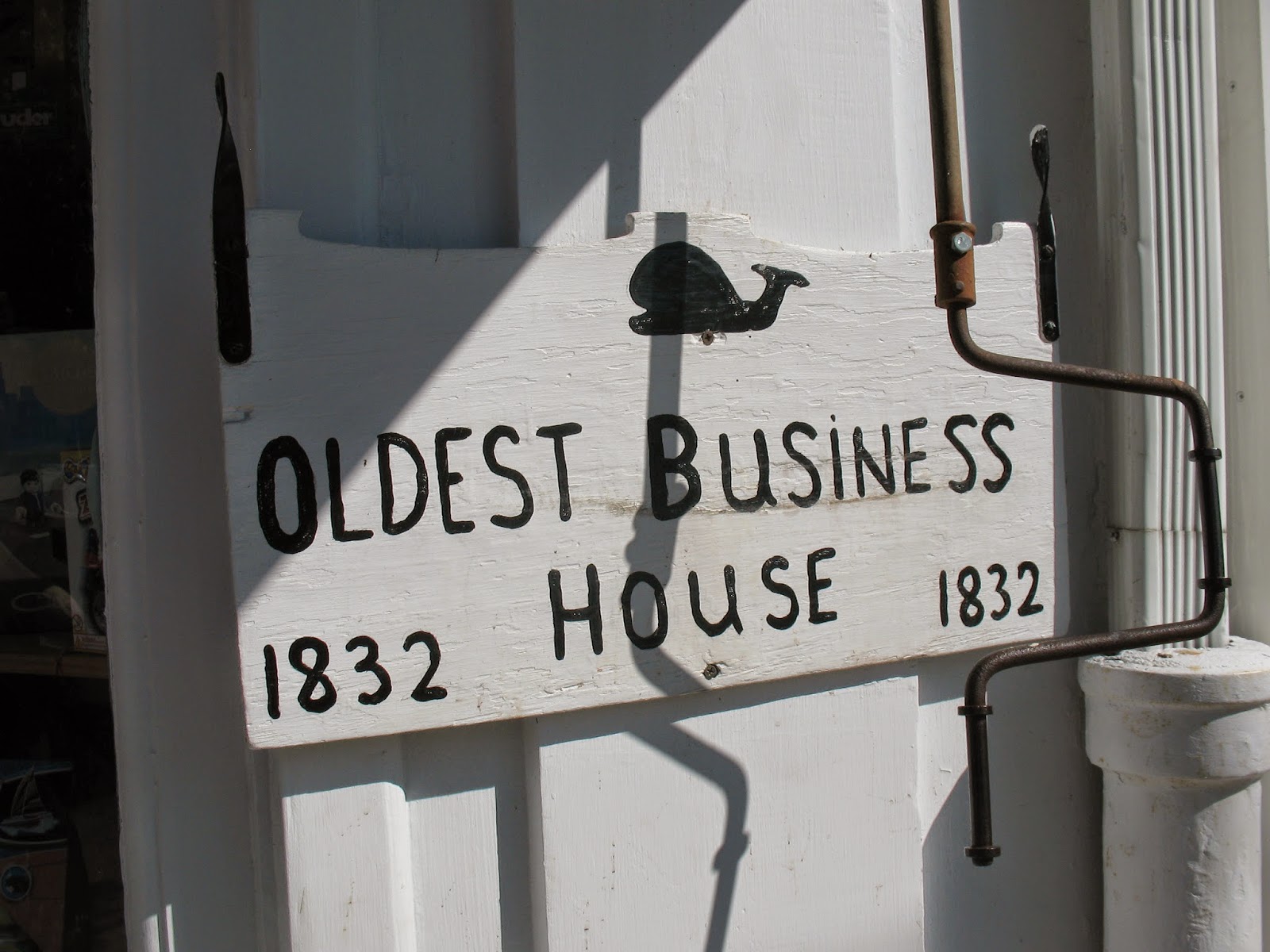 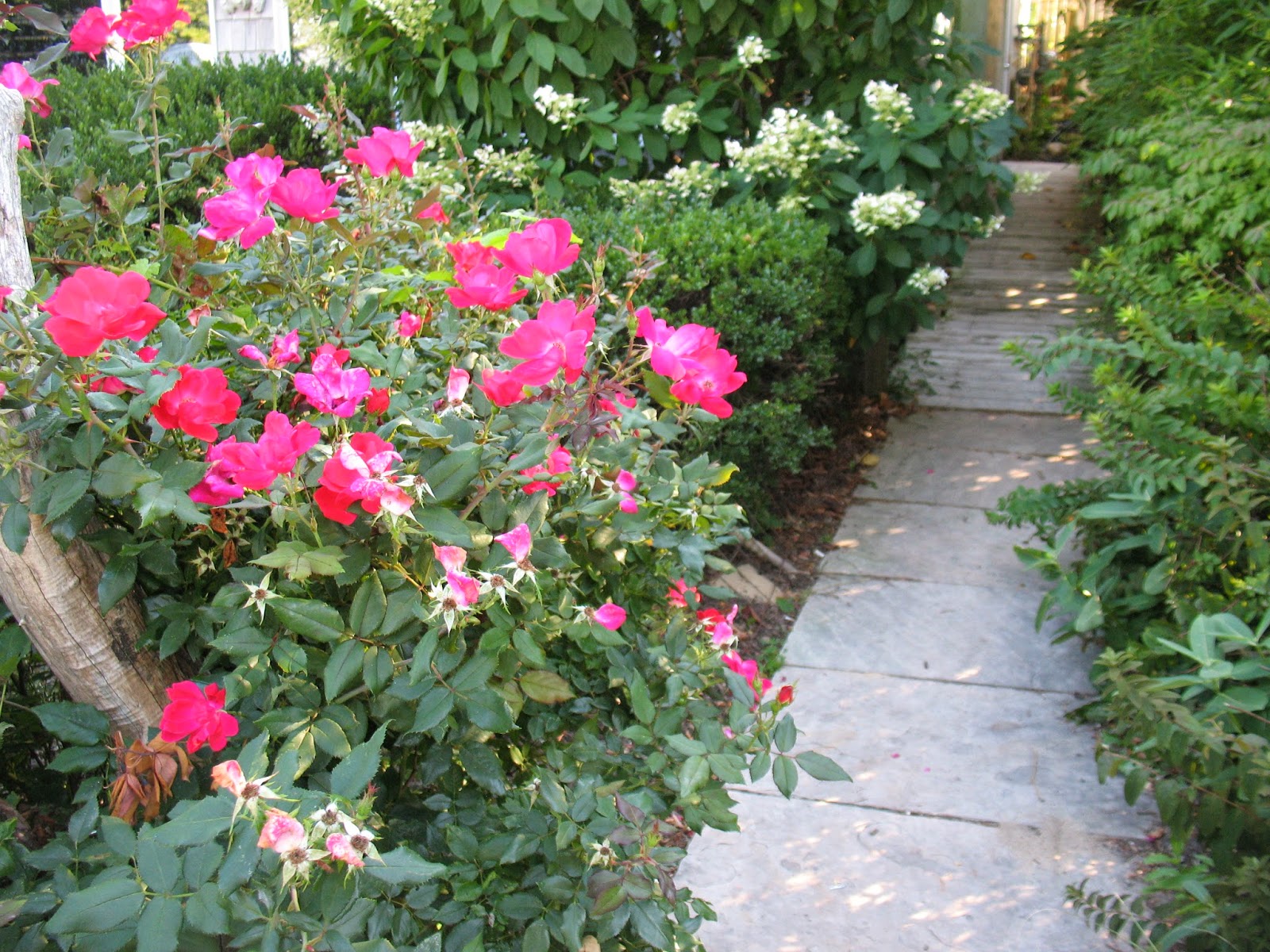 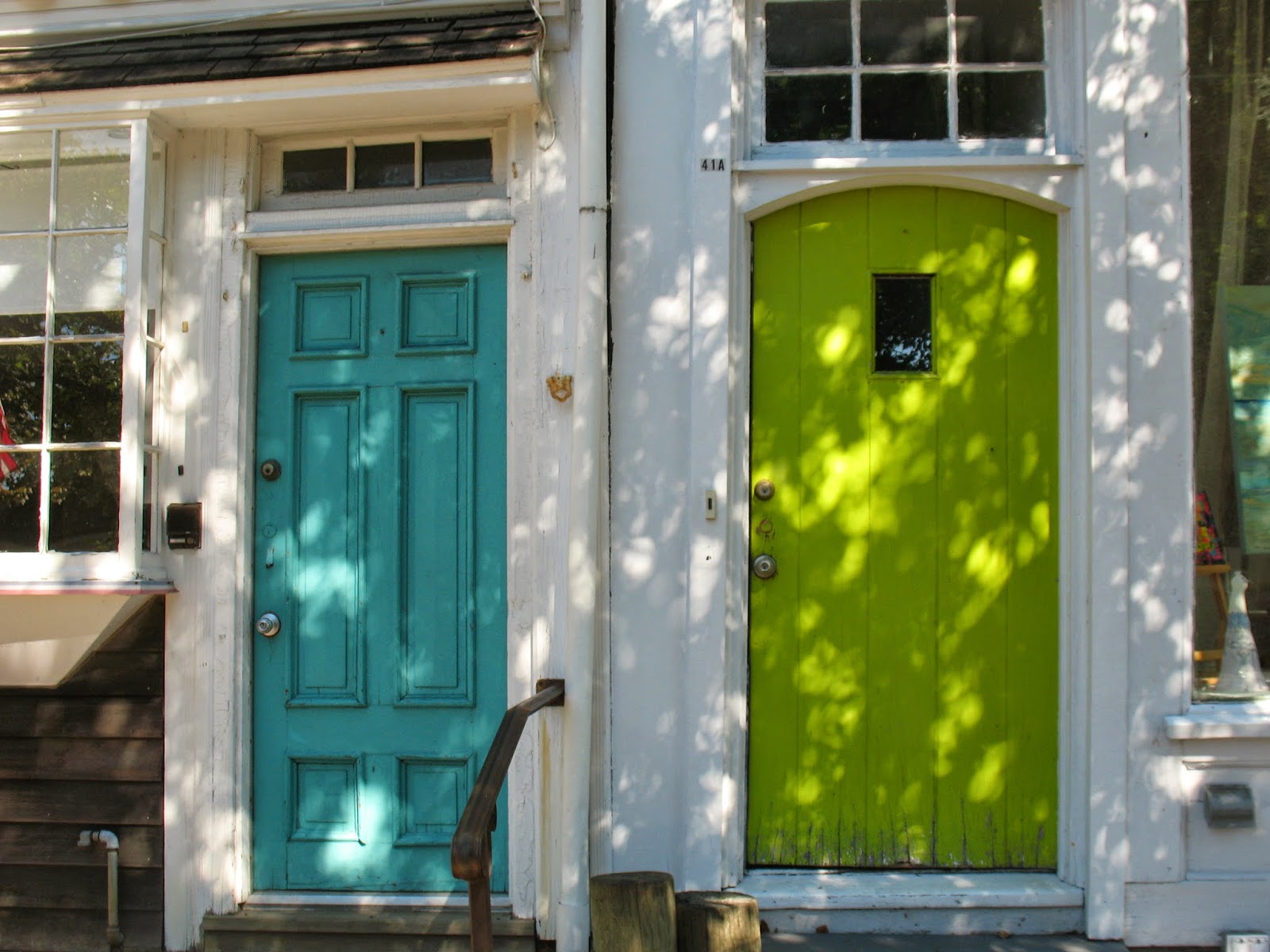 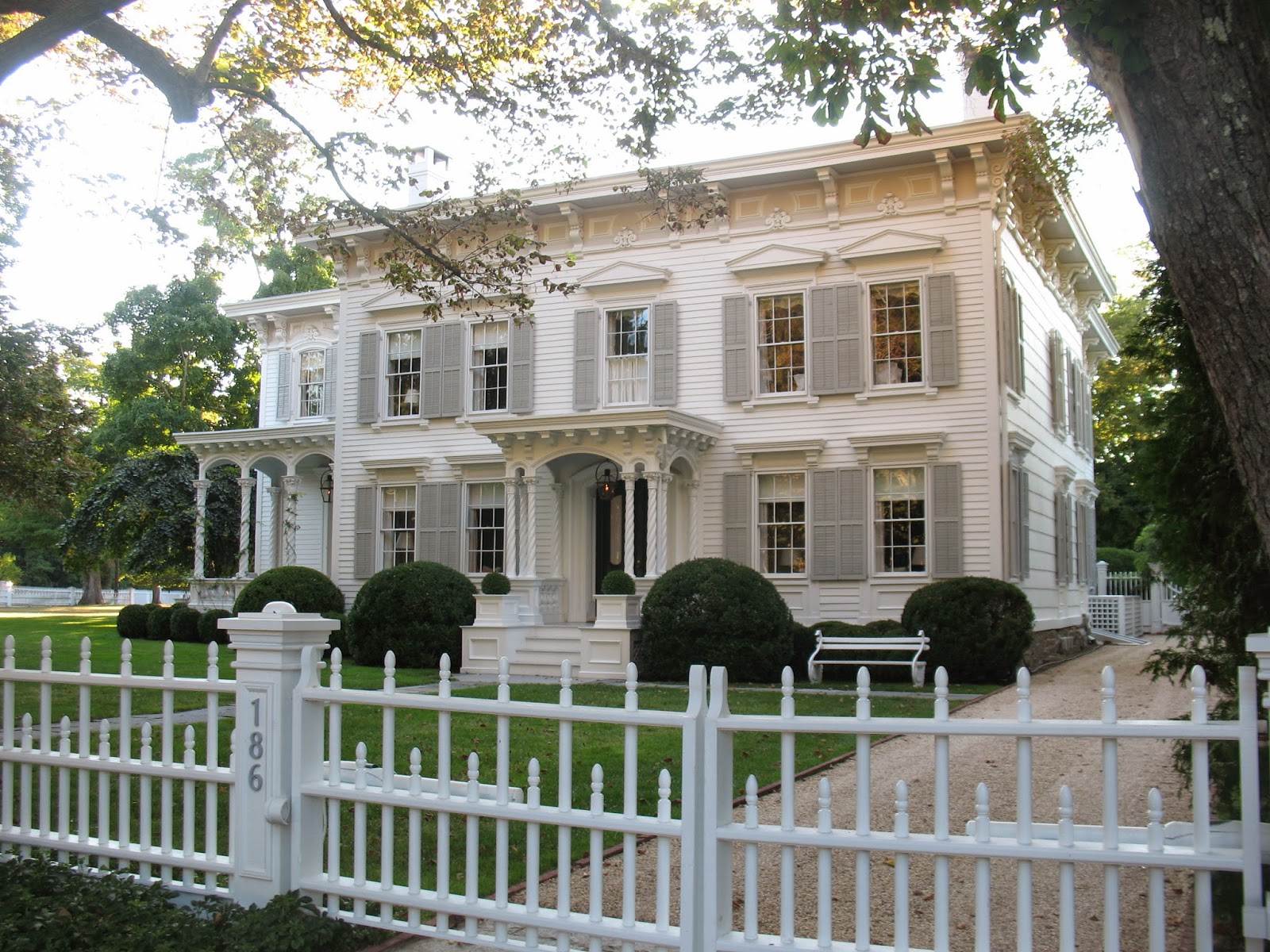 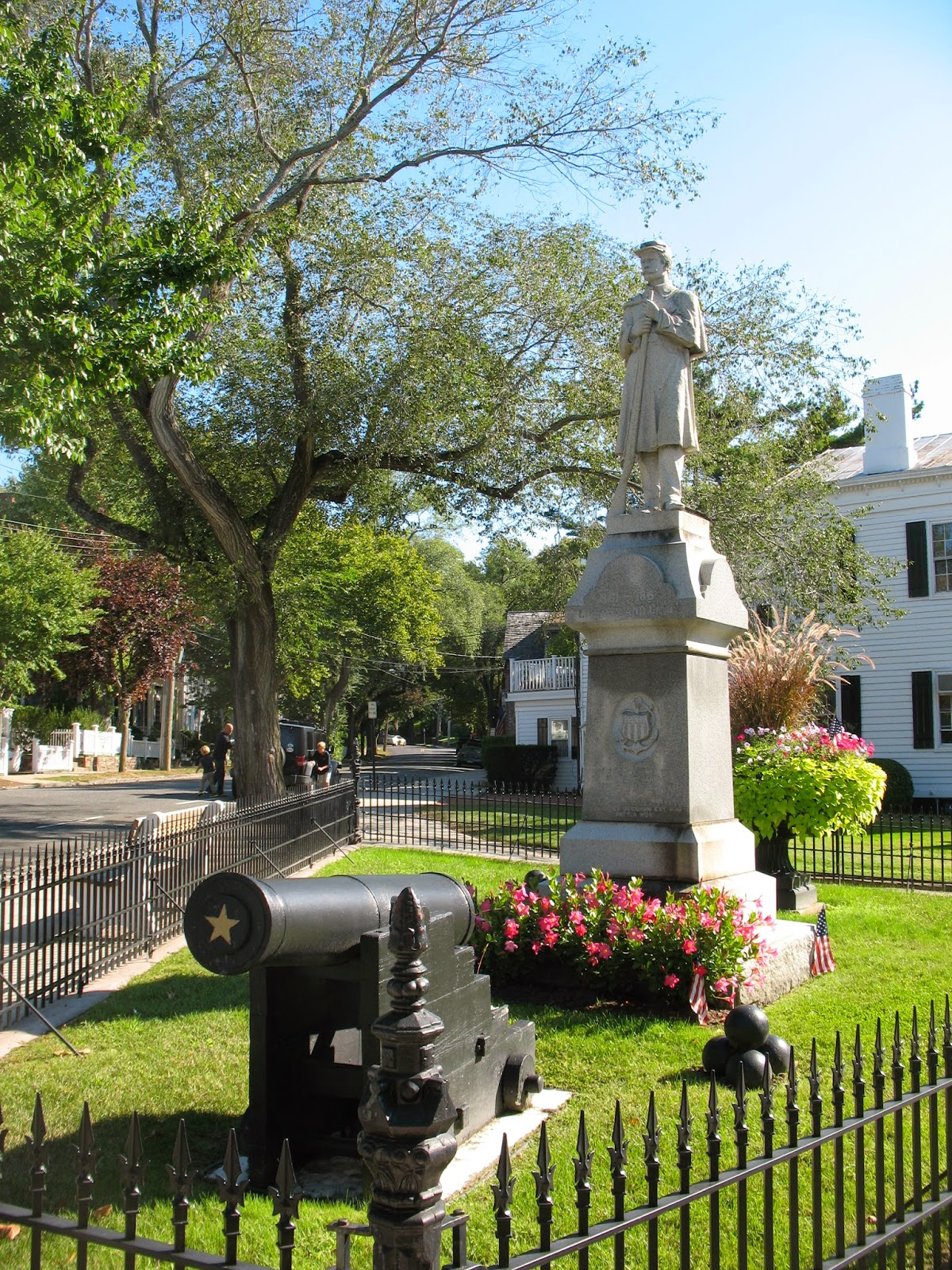 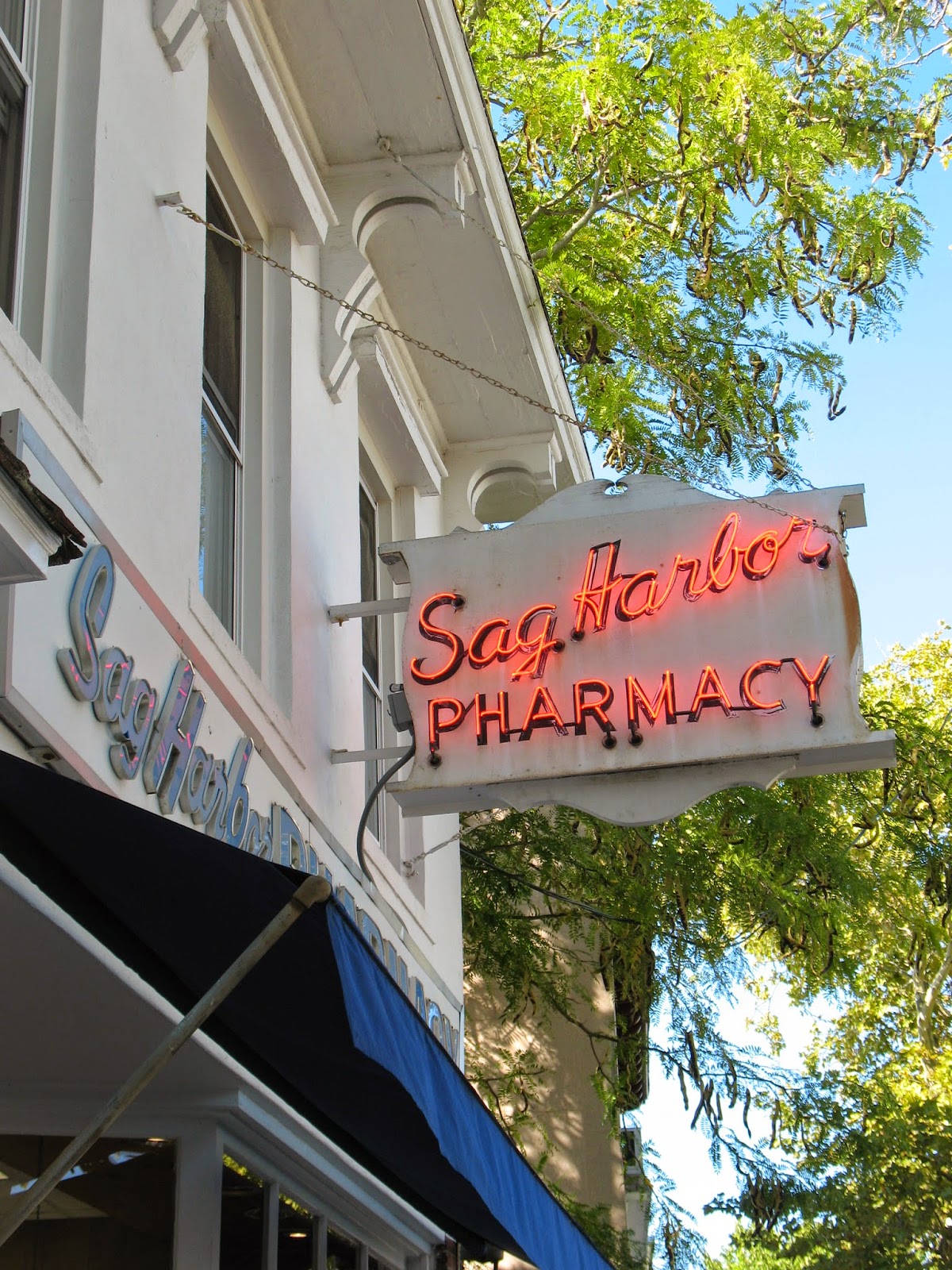 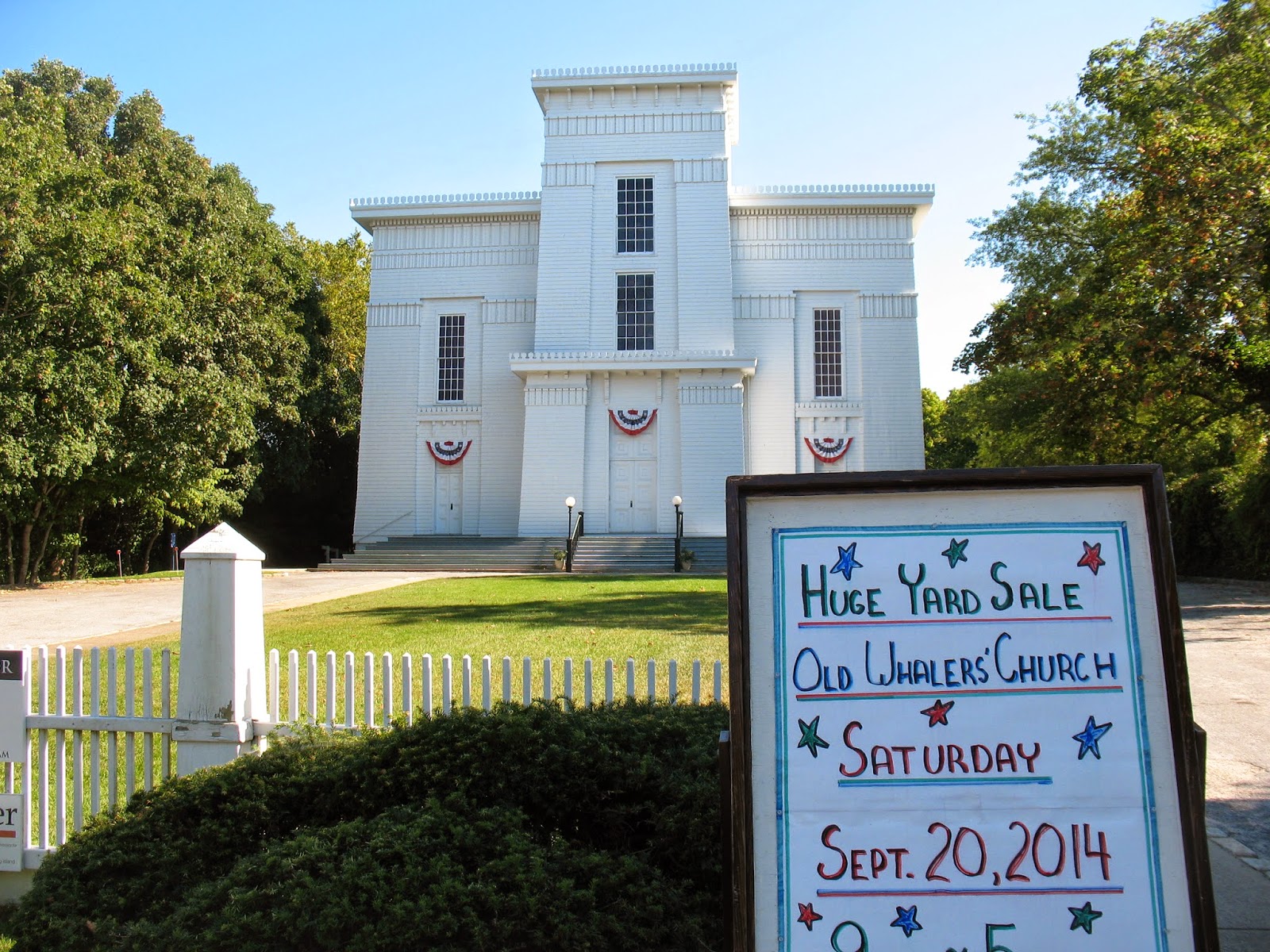 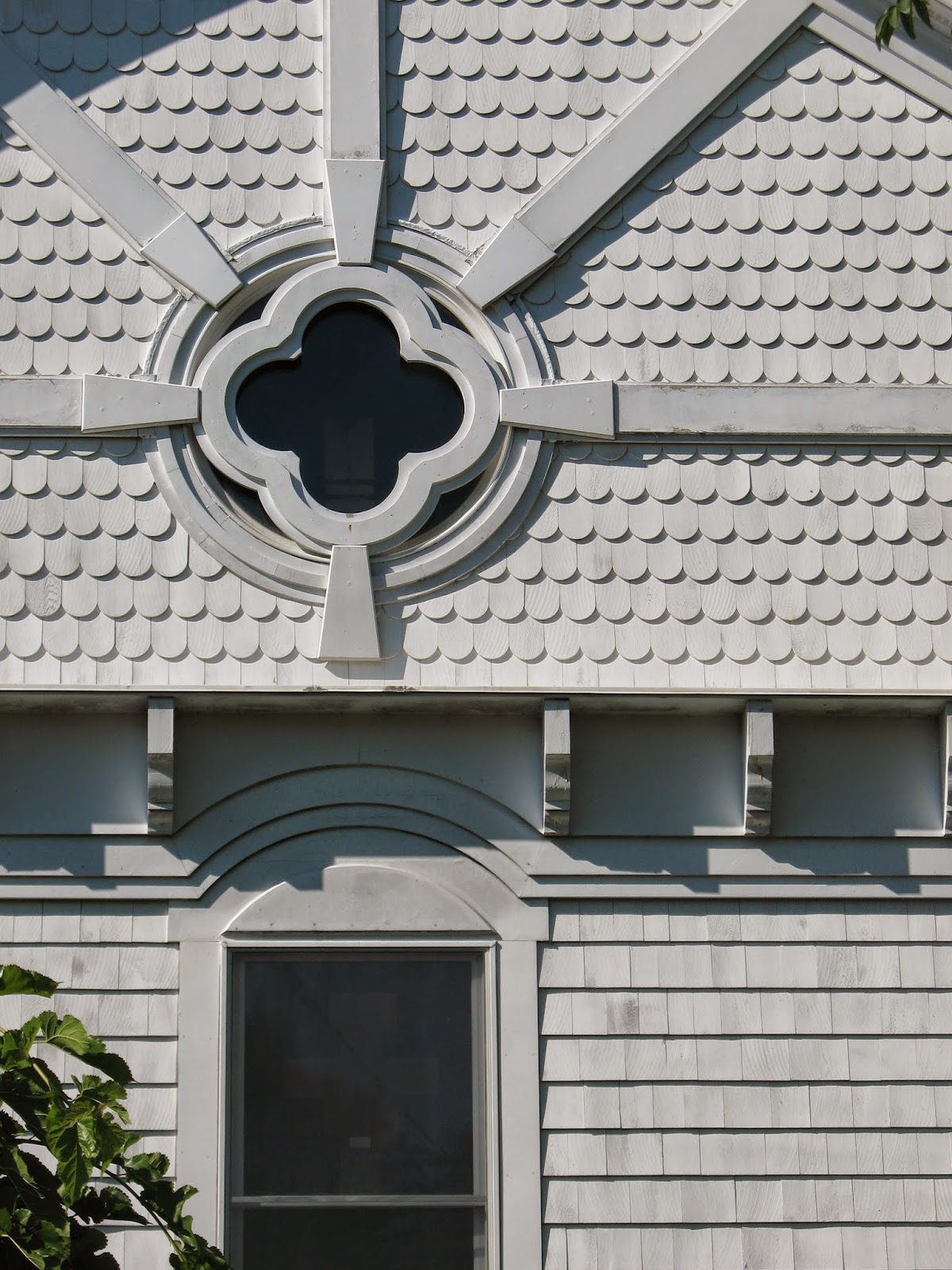 Susan and the husband spent a pretty nice day together punctuated by a wee skirmish or two, if asked she'd rate it a 7 out of 10. 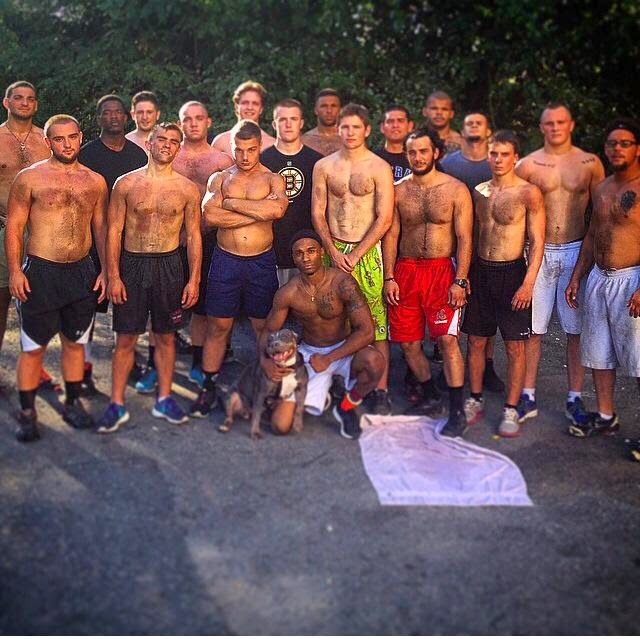 One of these filthy fellas is Susan's absent son, the college wrestler.
3 comments: 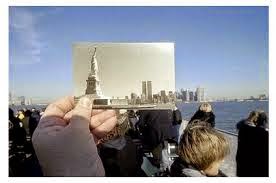 Both Susan's children are back in school however only one of them still lives in the house with her.

Susan did not accompany her son and his belongings up to sleep away college largely because she was not invited. He gave her a big hug and promised to keep in touch every day, then he abandoned her for the ferry ride that would take him off to the first day of the rest of his life.

Susan knows that past performance absolutely indicates future results and her son will be spotty with the communication. In the five days he's been on his own he's called her three times, all after receiving multiple texts from both parents to CALL YOUR MOTHER.

Susan now knows how her own ignored mom feels.

In the days that he's been gone it's almost a relief for Susan to do his chores herself instead of engaging in multiple pleading sessions related to when he will do them. She'll delegate what she can but the available personnel in her house is very limited.

Susan's children are the result of her best effort. Every drop of maternal patience, attention and insight were wrung from her until there was nothing left at the end of each day. Every night she prayed for guidance and every morning she awoke with refreshed enthusiasm. She's sure there are others who have done a better job and have better kids, but she's standing by the two she turned out.
3 comments: