Did Susan really just sit down to kill a few minutes before dinner, catch the end of Titanic and cry?
Oh, yes she did.
2 comments:

Even though Susan and her little sister were only in North Carolina for four days and the teeniest portion of a fifth day, they had many silly adventures.
Most importantly, Susan is happy to report that Sophie the dog endured her operation very well, was praised by the veterinary staff for behaving like a champ and left with an enviable bionic leg to tell all her friends about. 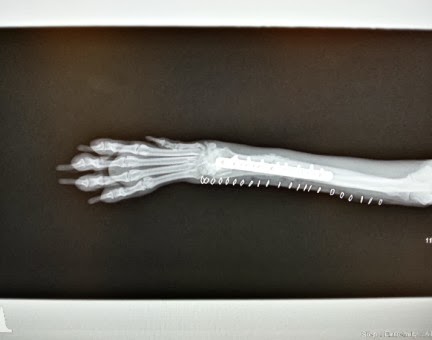 During their trip they saw a turkey owl in a tree, a swan bat in the air, a stagecoach-wheel car in a parking lot, and hotels made of trailers. They also saw plenty of swamps, double decker trucks filled with pigs and trucks carrying the longest, most dangerous looking logs. Those trucks scared the sisters.
It was very exotic.
They were serenaded by plenty of screaming preacher radio and Pat Boone singing Stairway to Heaven in the most hilariously uncool way. It was so uncool it almost circled around and became cool.
Susan’s little sister found it almost impossible to order a cup of hot tea anywhere in the state because any request for tea is assumed to be for sweet tea. At one drive-through little sister had a devil of a time getting the voice over the loud speaker to understand her simple request and was forced to shout NO! when the voice asked one more time if she wanted sweet tea.
Hot tea?  the voice asked in the most incredulous manner.
With milk?! as if she were being asked to provide a cup of baby’s blood with chocolate syrup.
Hot tea dificulties notwithstanding, the sisters found North Caroliners to have superlative manners.
3 comments:

While Susan and her little sister were in North Carolina they enjoyed a marvelously refreshing cocktail provided by an adorably under attentive bartenderess at Yo Sake. The bartenderess took pride in her concotion and was kind enough to provide the ingredient list for home replication.
Susan likes to call this cocktail the Near Miss, which relates to a funny occurance earlier that day.

Susan recommends that you guzzle the first and sip the second.

*Editor's note: In the absence of fresh basil Susan infused her simple syrup with rosemary and declared it to be a marvelous substitute.
3 comments: 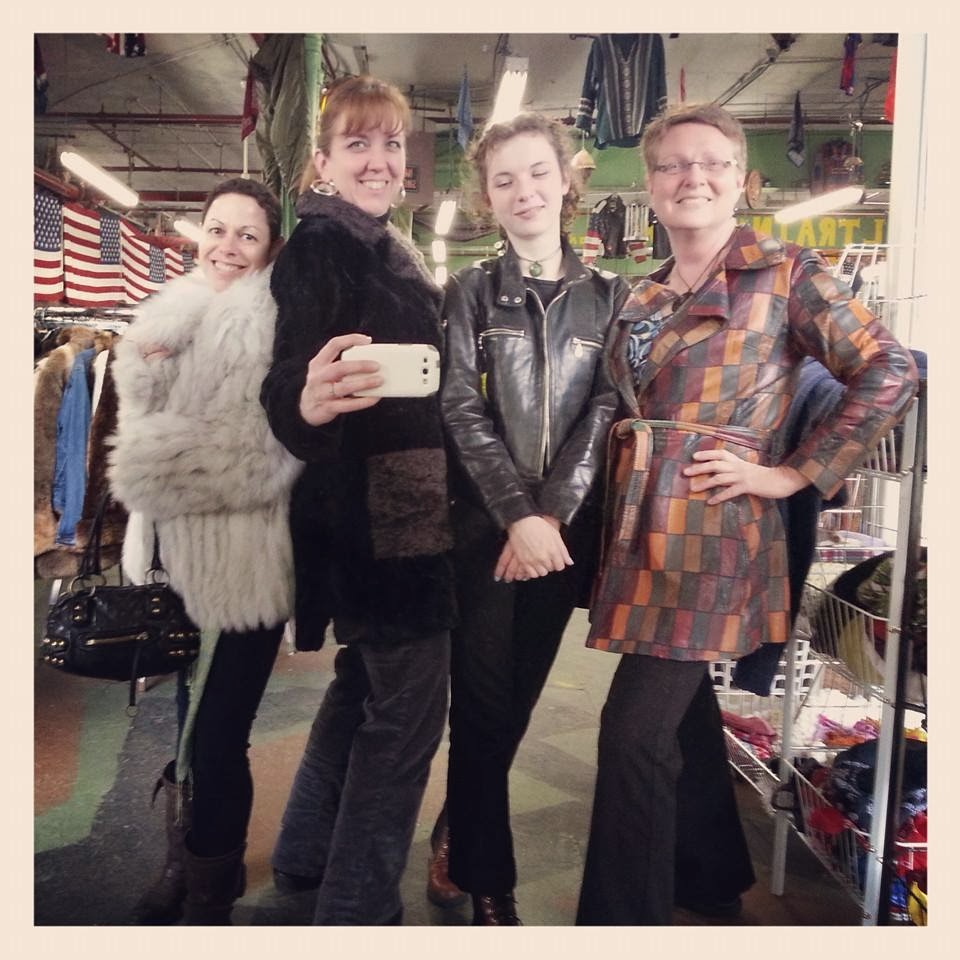 Susan scored this awesome leather patchwork jacket on Sunday's outing to the Urban Jungle. She can't believe that it escaped being snatched up by some fashionable gentleman on his way to mess up a few prostitutes.
But, it wasn't...so now it's hers!
3 comments:

Susan baked lemon cookies with her friend, Anna.
Of course they had cocktails.
Anna served Prosecco and pomegranate juice into which she submerged a modest ball of raspberry sorbet then covered it with more Prosecco. Anna is all about making people feel good.

Susan ate lemon cookies the next morning for breakfast.

Susan is accompanying her sister down to North Carolina later in the week. She's looking forward to a good, old fashioned road trip, crashing like a college student on her niece's floor and meeting Wild Bill's wee grandson.

Susan wishes everyone a good Super Bowl Sunday.
She will be spending hers far away from the television in Brooklyn, USA at The Urban Jungle accompanied by her daughter, little sister and cousin Lisa.
2 comments:

Susan's little sister has a house full of rescue animals, some are her own, and some she fosters through Last Chance Animal Rescue (LCAR). Susan's little sister is f*cking kooky about saving doggies and kitties by bringing them into her house and letting them run around and jump on people when they're sitting on the couch trying to watch Nacho Libre. Eventually they get adopted and then she brings home more except for every once in a while she'll keep one.

Sophie is one of little sister's former rescue dogs who is now a member of the family. She's a perfectly fine brown dog with a good personality. A few weeks back Sophie broke her leg in a few places and required an operation with plates and pins and an unbelievable price tag. The secondary, and ultimately less effective option was to cast the battered limb, still at a steep cost, and hope for the best.

Little sister's friends at LCAR were nice enough to go behind her back & begin raising funds on the sly to pay for Sophie's medical expenses. As it turns out Sophie's leg has not healed properly and requires an operation which will be taken care of by a veterinary orthopedic surgeon in North Carolina next week.

Susan has put up a little gadget on which you can read all about Sophie and send some cash if you're so inclined.

Susan's in a rush now, she'll write later.
No comments: